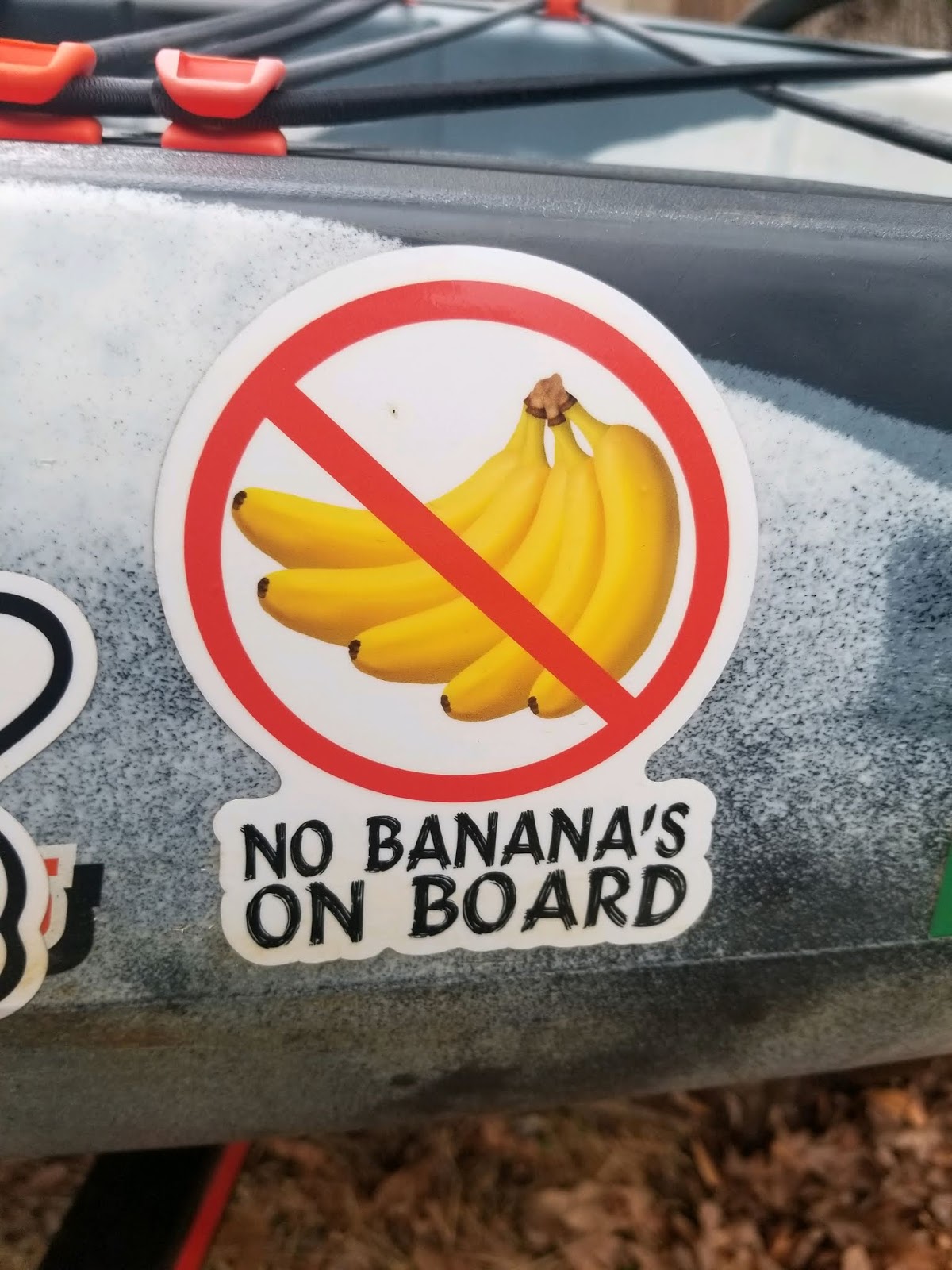 Bass anglers are a peculiar lot. They set the alarm extra early, grab a coffee or energy drink, and pile a trove of expensive gear into a boat or pickup, shirking all domestic responsibilities to head to the nearest water in an attempt to catch a few fish they will ultimately throw back. Anglers take time off work and spend wads of cash on equipment and lures to outsmart a fish that are known to hit beer tops and cigarette butts.
But like all tribes of people, bass anglers have their own philosophy, and are steeped in fishing lore handed down from ancient times. Passed on as well are the many superstitions held by fishermen and women for generations. It is believed that applying this esoteric knowledge will almost guarantee success on the water, if you hold your mouth right (whatever the hell that means).
Never Whistle
In this Cancel Culture we are living in, with the Me Too! movement and all, it is no longer acceptable to make rude remarks or cat-calls to women or to bass, apparently. If whistling at a pretty girl doesn't land you a date, what  makes you think it will help you land a fish? Creepers whistle, especially when they're about to do something shady. Bass don't appreciate shady.
Mentioning the word pig or rabbit
Boat talk can take you down many different avenues, including, but not limited to, farm animals. But the experienced angler knows where the line is, and never crosses it. It's OK to speak of a chicken or a cow. Musings about horses or anecdotes about sheep are acceptable, but never talk about the pig. Or rabbit. Say: curly tail porker. Say: floppy ear fuzzy.
No redheads
The old cliche' blondes have more fun may have some merit in the world of bass fishing. Same with brunettes. When my uncle Joe said redheads were bad luck, I had no idea he was talking about fishing. There are plenty of red-haired bass fishers out there, so I'm not buying this one.
Bananas on board
I flash hot or cold on bananas. Often they are mushy and mealy, but still edible. Sometimes, it's the perfect food to get me through the day. Chocked full of potassium and easy to digest, bananas are a great addition to any lunchbox or daypack. Just don't bring one of those damn things on my boat.
No water in the livewell before the first fish is caught
How about instead of that, don't forget to put the plug in the hull. I'd much rather have water sloshing around in the livewell, devoid of life, than a boat filling with water faster than I can pump it out. Bad luck to me is doing a headstand in the water, hanging off the back of the boat, while my fishing partner is standing on the throttle to get enough lake water drained out to put the plug in, or to make it back to the marina, whichever comes first.
Throwing back the first fish
I did this one time, at the start of a bass tournament. The fish was twelve inches, a legal fish to weigh in, but only weighed about two pounds. The rest of the day, my partner and I caught hundreds of eleven and a half inch fish. We went to the weigh-in as spectators. A two-pound fish won the tournament.
Lucky fishing hat
An avid kayak angler, Ed Morgan was fishing the overgrown edges of a farm pond when he forgot to take a standing rod out of its holder before he paddled under a low-hanging tree. Trying to untangle the mess, his wide-brimmed, "lucky" fishing hat got twisted in the limbs, choking him with the cord around his neck. In the struggle, Ed dumped the boat, broke his rod, and lost most of his gear in the muck. The hat is still in that tree to this day.
These are just a few bits of wisdom to keep in mind on your next bass fishing trip. Remember to spit on your worm and check to see if the cows are standing up or laying down.
Good luck and tight lines!
-Josh