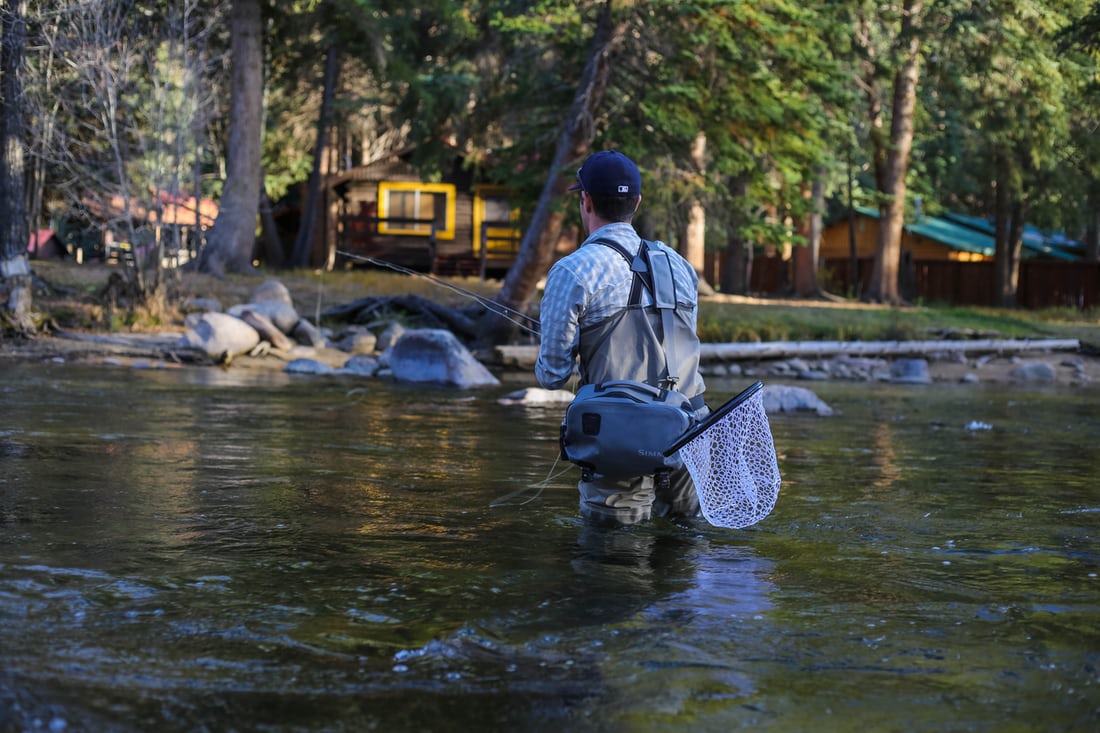 July 15, 2017
In my library, I have several books on foraging and survival skills. One of my favorites is Camping and Woodcraft by Horace Kephart. There are many guides of edible and medicinal plants, water purification, and magazine articles on shelter building skills. But having all of this information at my fingertips doesn't do me any good if I don't get my hands dirty from time to time, practicing these skills. Not only does it make me feel more confident in the woods, but it is a lot of fun, too.I would like to think that if I had to, I could survive and provide for my family from the woods and waters around here. I could probably kill plenty of squirrels or catch enough fish to feed us for a little while, but it would be a full time job, especially with a wife and kids.On The Fourth of July, though, I witnessed something that gave me a whole new perspective on survival-- actually watching someone having to forage for food on the streets of Greenville. This is what I like to call A Ch…
2 comments
Read more

May 23, 2018
Two years ago, this very night, you were still here among the living. You had no idea of what was to come in the early hours of the morning, but I know you had some inkling. You'd been talking about it for a while, and the Sunday before, I was told that you 'd made things right.Your mind and body were weak from fighting to hold onto your spirit, but your spirit was so much stronger, and it was determined to be set free. Your pain would soon be over, but you liked to fight, always did. You were the most stubborn human being that I have ever known, and I know that at the end, you were no different. I'm sure it wasn't your choice to go, despite all those times you cried, saying you wanted to die and be put out of your misery. When the medics had worked so long on you and decided to give up on you, your heart started back beating, as if out of spite.  I wonder sometimes what those last few hours were like for you. I wish I could've been there for you, like all the time…
9 comments
Read more